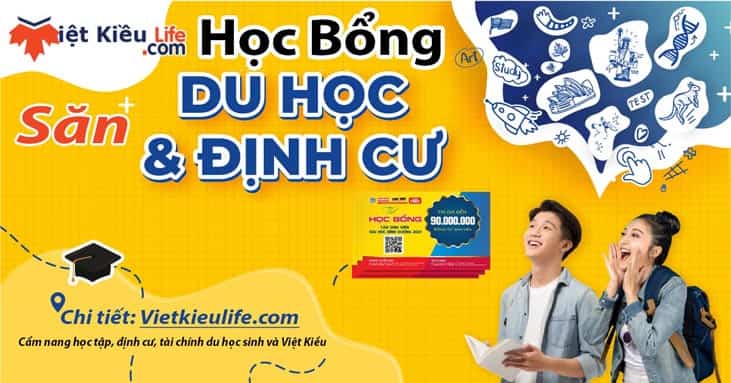 I. Choose the letter A, B, C or D that indicates the best answer to each of the questions below. Write your answers in the box provided. (2.0 pts) 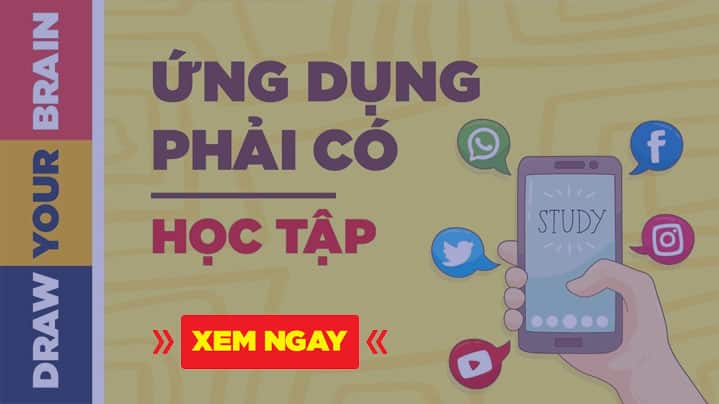 3. ____ the restaurant is vert small, it serves excellent meals.

7. The boy ____ is playing football over there lives next door to my school.

A. most difficult than

B. as difficult than

D. as difficult as

13. Choose the word which has a different stress pattern.

14. Choose the word whose underlined part is pronounced differently from that of the others.

15. Choose the word whose underlined part is pronounced differently from that of the others.

C. You’re so kind to say so

II. There in ONE mistake in each of the sentences below. Pick it out and correct it. Write your answers in the bos provided. (1.0 pt)

Example: 0. My brother told me tidying his room.

1. Janefelt very boring during her holiday

2. The ferry for the island leave at 9 o’clock every morning

4. Neil Armstrong was the first man to walk on a moon.

III. Supply the correct form of the word in bold to complete each of the sentences below. Write your answers in the box provided. (1.5 pts)

IV. Complete the text below. Put the verbs given in the correct tense and voice (active or passive). Write your answers in the box provided. (1.0 pt)

Himeji Castle is in Himeji, Japan. It’s on the top of a hill. It’s one of Japan’s National Treasures and a UNESCO World Heritage Site. The castle (1) __ was built __ (build) in the 14th centery. People (2) ____ (keep) its original structure since then. It is made from stone and wood.It (3) ____ (have) gray roofs and white walls with moats around it. Himeji Castle (4) ____ (be) the largest and the most visited castle in Japan.

V. Read the following text and decide which answer (A, B, C or D) best fits each gap. Write your answers in the box provided. (1.5 pts)

Technology will change our lives in the future. Some companies have already used drones to help their business. (1) ____ France and Switzerland, national post offices have tried using them to send letters (2) ____ parcels. In 2016, Amzon tried delivering their products to customers by drones. These are early steps and people need more time to make (3) ____ better. Now, more companies are (4) ____ in this idea. In 20 years, drones will make selling and buying things more convenient. Drones will be (5) ____ to help people in disasters too. Carrying products to people in storms, earthquakes or tsunamis will be (6) ____ and faster.

VI. Read the ladflet and the email. Put the right information in Adam’s notes. Write your answers in the box provided. (1.5 pts)

VII. Complete each of the sentences below so that it is closest in meaning to the original sentence. (1.5 pts)

1. Study harder or you won’t get good results.

2. She said to me, “Will you visit Paris next summer?”

3. Yesterday Bill got up too late to catch the bus.

4. Mr. Smith first met his wife during his stay in New York.

1. If you don’t study harder, you won’t get good results.

2. She asked me if I would visit Paris next summer

3. Yesterday Bill got up so late that he couldn’t catch the bus

4. While Mr Smith was satying in New York, he met his wife.